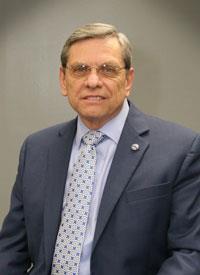 Mr. Mike Wray represents the Cave Spring District on the Roanoke County School Board. He was elected to the board in Nov. 2015 and served as chairman of the board in 2016.  Mr. Wray earned his baccalaureate of science in business administration from Bluefield College. He retired as the Accounting Operation Manager with Norfolk Southern Corporation.  He was elected to the Roanoke County School Board in November 2015 and served as board chairman in 2016.  He is serving his second term as chairman of the school board (beginning July 1, 2020).