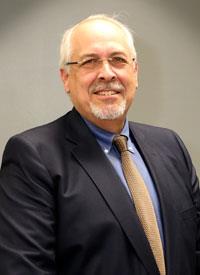 A native of Vinton, Virginia, Tim Greenway is a 1982 graduate of William Byrd High School.  He holds a Bachelor’s degree in Accounting from Radford University. He was elected to the Roanoke County School Board in November 2015 and served as board chairman in 2017.

Greenway has been involved in the private sector of business his entire career.  He worked for a local recycling company as Assistant Controller-Controller for 16 years and then started Greenway Construction Company in 1995, specializing in single family residential housing, as well as developing a portfolio of investment real estate.

Tim has always had a strong interest in his community and wants to make a positive intellectual investment in the continued growth of the Roanoke County School system. Tim has in the past and is currently involved in the local chamber of commerce, Vinton Baptist Church, Lions Club, and now the school system. It is Greenway’s desire to see his community thrive, even in difficult economic times.