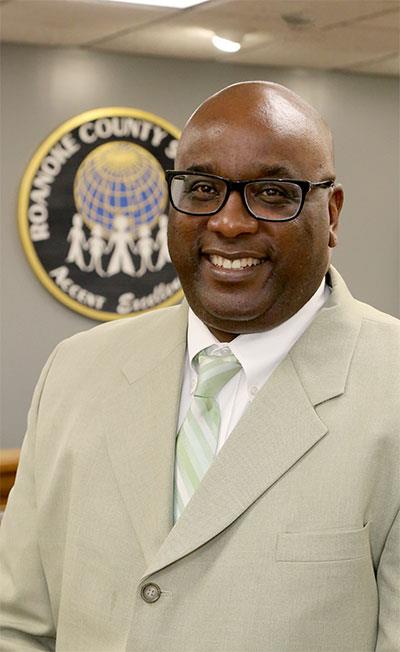 Sammy Fudge has been named by the Roanoke County School Board as the new principal at Hidden Valley Middle School, effective July 1.  Fudge replaces Mike Riley who was named the new director of secondary instruction earlier this year.

Fudge, who currently is serving as a principal in Georgia, has nineteen years of administrative experience, mostly in New Kent Co. Schools and Williamsburg/James City County Schools.  Fudge was named the teacher of the year in Hampton City schools, where he taught middle school for seventeen years.